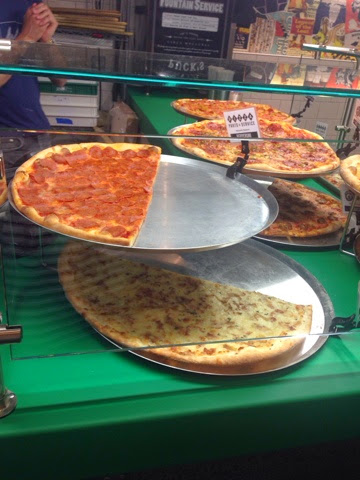 As a former New Yorker, pizza by the slice is one thing I frequently miss here in DC.  And no, Jumbo Slice is not pizza by the slice.  They are totally different concepts. Needless to say I was pretty excited to hear that the guys who brought us Taylor Gourmet were opening up a pizza place on H Street that is serving pizza by the slice at newly opened Pizza Parts & Service. Check out the menu here. 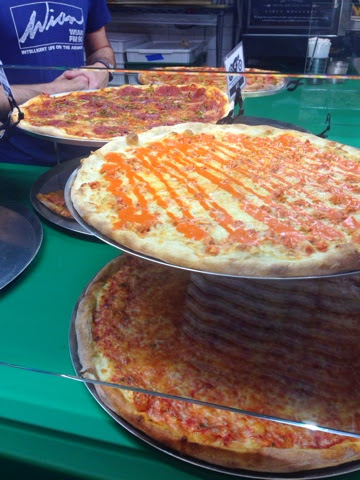 Luckily my boyfriend was just as excited to have a new pizza place on H Street NE, and we went right when they opened on Monday night.  For those of you who want the backstory, this place was originally called Taylor Charles Steak and Ice and served up Philly-style cheesesteaks.  But according to Casey, from the Taylor Gourmet empire, Taylor Charles was too much work for too slim a profit margin.
Originally they planned to open Pizza Parts & Service in Logan Circle on the corner of 14th & P, but the place they were considering was structurally unsound and way too much work. As an aside, that place will soon become a Dolcezza- who seems to be creating their own empire these days and will offer somewhat redundant competition to Pitango Gelato, also located at 14th and P.  Let the gelato wars begin!
Anyway, back to the pizza . . . 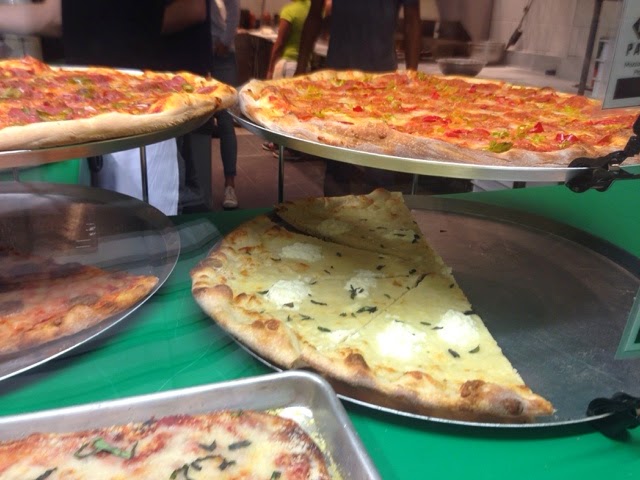 I should probably preface this by saying that we ate a lot of carbs.  An unusual amount of carbs for a Monday night, but Passover had just ended and I was damn sick of salad.
Even though I loved the pizza, I am going to start off talking about the garlic knots because they were my absolute favorite. When I was a kid in New York, I used to sneak out of hebrew school with my carpool crew to get garlic knots from the pizzeria next door to our temple.  I have been searching for garlic knots as good ever since.  I am surprised to say that Pizza Parts and Service makes the best garlic knots I've tried in this city. The dough to garlic ratio was spot on.  They were not dried out at all.  And best of all, they were warm and covered in the perfect amount of garlic oil, parmesan cheese, and fresh parsley. I actually poured a little bit of extra garlic oil over my white pizza (shhh!), and I can only hope that becomes an available pizza topping. 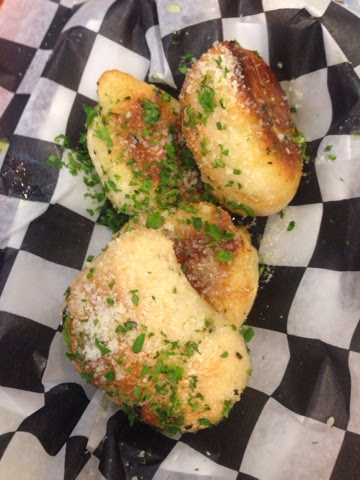 First I got a slice of the sicilian-style thick crust margherita pizza.  It was flavorful, crispy around the edges, but chewy in the middle -in a good way. I remember having pizza like this as a kid, and haven't seen it in years.  Thanks for bringing it back! I will say, as a caveat, that Chicago does deep dish pizza much better than NY.  If you're really craving deep dish, you might be better off going to District of Pi.  But it was perfect for me!
My boyfriend got the ultimate man's slice of pizza.  It was topped with various cured meats, and sautéed onions and peppers.  Although this is totally not my kind of pizza, I have to admit it was good for what it was.  The thin crust definitely is the winner over the thicker sicilian crust. 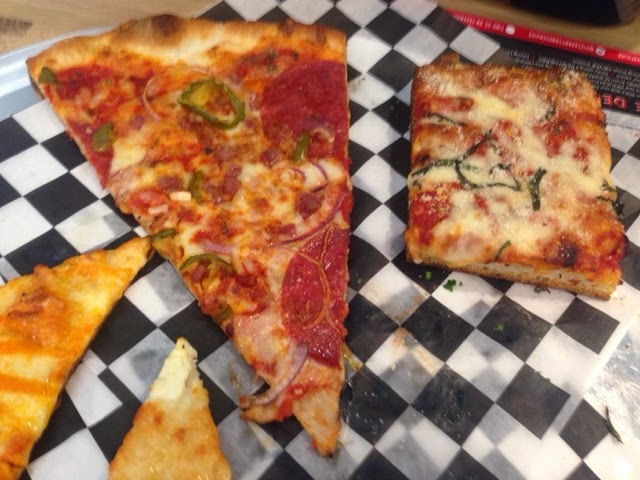 For our second slices (whatever, don't judge), I got the white pizza with 4 different cheeses. My boyfriend got the buffalo chicken with mozzarella, fontina, and ranch dressing. When asked to decide which he preferred, he declared it impossible to decide because the second was so untraditional.  The buffalo sauce had the perfect amount of heat for both of us, while we generally sit at opposite ends of the spicy food spectrum.  The white pizza was alright, but needed some doctoring up.  Luckily the table was equipped with crushed red pepper, garlic powder, and parmesan cheese (or as we used to called it in my house "sprinkle cheese"). 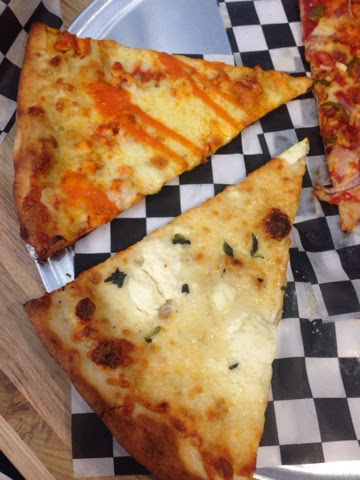 Lastly, and only because they gave it to us for free, we had a slice of NY cheesecake.  I said don't judge! Casey personally delivered it and claimed it was the best NY cheesecake he had tasted outside of NY.  The cheesecake actually hails from a "little bakery" in Baltimore called Ms. Desserts.  This was a decadent and delicious end to our carb-fueled pizza feast. 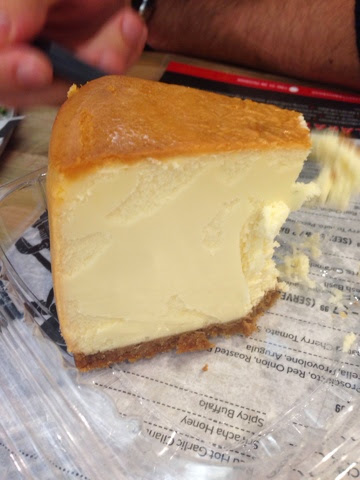 We both really liked the different pizzas we tried and can't wait to go back and try some more.  I was personally impressed with the long list of pizzas that you can order either by the slice or by various-sized pies.  And let's be honest, I will be back soon for those garlic knots. 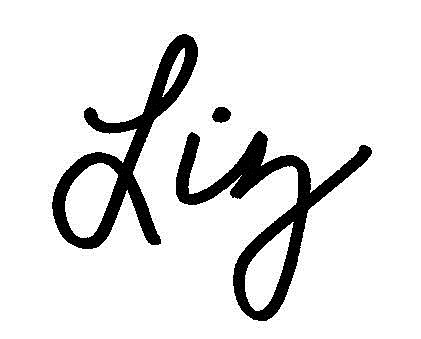 We love hearing from our readers! After you submit a comment it will come to us for approval. We like to keep things clean and fun! So if you don't see it right away, don't worry, it will pop up soon.